After exporting an Avid project I noticed a single frame glitch. I was able to isolate it to the filler layer with the title tool effect applied to it 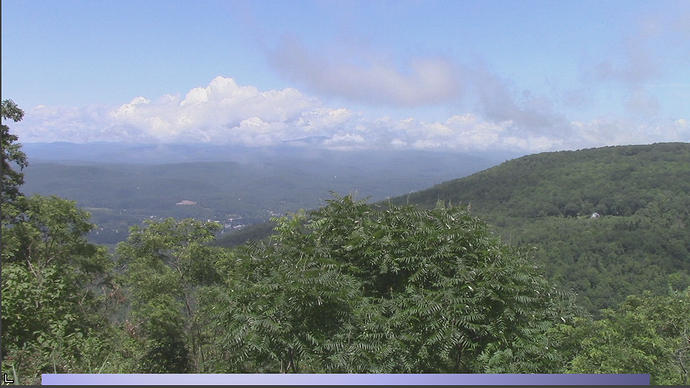 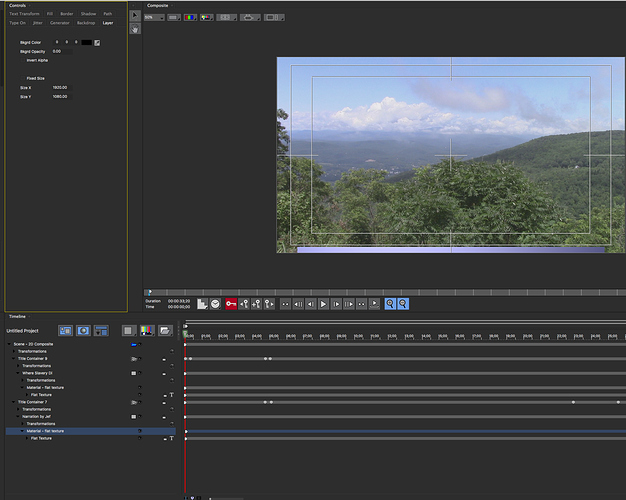 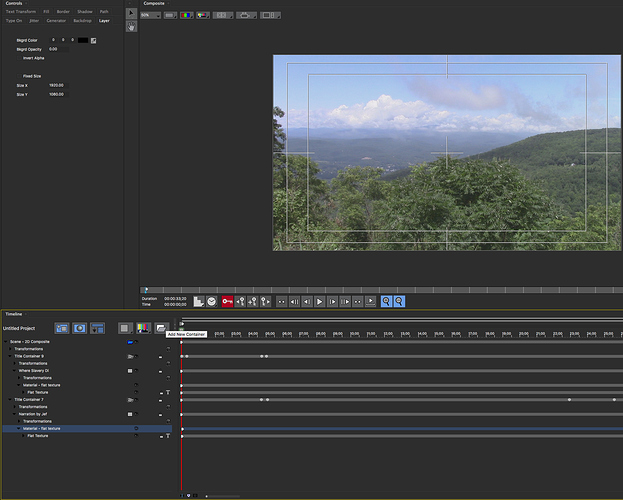 Update. The glitch reappears after rendering the effect in Avid, or even with the render engine in boris when playing back in the title tool

It looks as if your material track might be slightly offset from the texture track by a frame. It should be fixable by expanding the start of your material/texture tracks so that they line up. If you could send me your Title Studio project (save out of Title Studio and send the .blu file that is created) I can confirm if this is the case, or see if perhaps something else is going on.