Any tips from the gurus to this newbie? Isolating a dancer from a room full of people

Based on what I’ve seen from the Boris tutorials and other sources, my suspicion is that I’m just in for a bunch of roto work given the lack of separation between the floor and teacher’s pants, as well as the floopiness of the pants.

My goal is to add a dancing character to the scene and need the teacher, in the blue shirt up front, to occlude the character or its shadows, at various times. The new character is going in that empty spot in front of the teacher.

Not sure yet if I’ll need it but I have generated a clean plate of the empty room.

Any quick tips or pointers before I start roto’ing like a madman?

Tools available are AE and Resolve with Mocha and Silhouette. 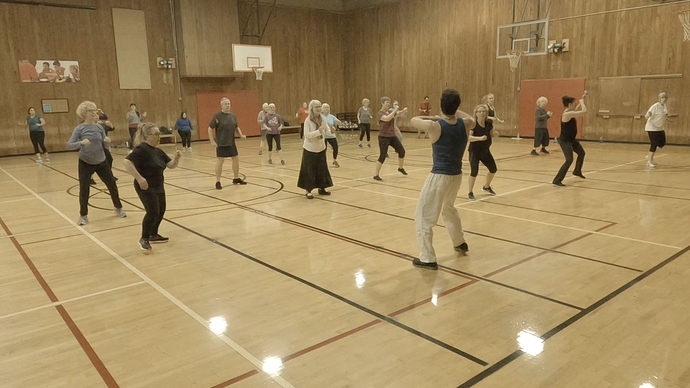 It’s been a busy summer and this project is still on my plate. Originally I was thinking of removing the woman in black but wonder if the answers are the same.

I currently have Continuum and Silhouette and I’m working on a project where I need to remove a character and replace it with another. Adding the character is something I know I can do with the tools I have. Remove? Secondarily, my primary tool for editing is Vegas Pro 17. I know, based on @maryp’s tutorials that I could, probably, accomplish the removal using Mocha Pro but would I be barking up the wrong tree to attempt this with the version of Mocha in Continuum or a combination of that an…

The answers have not changed, it is still a lot of hand work.

This project is finally at the top of the todo list

Do the character first. Difference key, Luma Key and then clean up with Manual Roto only where necessary.
Edit down the video. 4 1/2 minutes is way too long.

Thanks @subscriptionsturner. I’ll look into those tips.

What do you mean by “do the character first?”

Also “too long” for what? 4 min is how long the routine lasts. We could just do a short clip but the impact will be better if we do the full routine. Note this isn’t for anything commercial, it’s a learning exercise more than anything else.

If it’s just instructional and you don’t have permission to show this person you can also just witness protect/blur them. That’s an option.

Thanks @maryp, fortunately we have releases from most of the people. I’m thinking of doing a remove on the one person that didn’t want to be in the video but may punt and WP them as you mentioned. They only sneak into the frame a few times over the course of the entire video so WP would be dirt simple and very quick.

I think I was unclear in my post yesterday. The original idea, in the linked post, was to replace the dancer in all black with a new dancer but we’ve since decided to leave her in and put the new dancer in the empty area in front of the teacher.

So, really, the main thing I need to do is isolate the teacher so that he properly shows in front of the new dancer and their shadows when it’s appropriate. Of course I’ll also have to make the dancer occlude the center light reflection on the floor at some point. Lots of little details

I’m experimenting with both AE roto brush and Mocha to see which method seems the most “right” for masking the teacher.

What do you mean by “do the character first?”

animate and place the character first. lock it down. don’t change it. Then roto only what’s necessary.

Thanks @subscriptionsturner
Yep, that’s what we did. Got that animation done so that the only thing major left is the roto on the teacher. Then the really fiddly, IMO, parts begin by adding vfx and sfx.

@maryp If you feel about customer work the way I did when I wrote 3D software for a living, I thought you might be interested in the final result.

I ended up punting on most of the roto because this wasn’t a paid project and it was just going to take waaaayyy too long. So I ended up playing with the compositing such that I could dynamically reposition the character so that very little roto was needed. There’s a little bit between the teacher and new character in one section of the video but hopefully you won’t spot it without looking frame by frame.

I’ve also got some clean plate work going on with a dancer that didn’t want to be included and occlusion of lights by the new character.

I’m being cagey about “the character” because I don’t want to give the surprise away.

[I wish I knew how to get rid of the preview…] 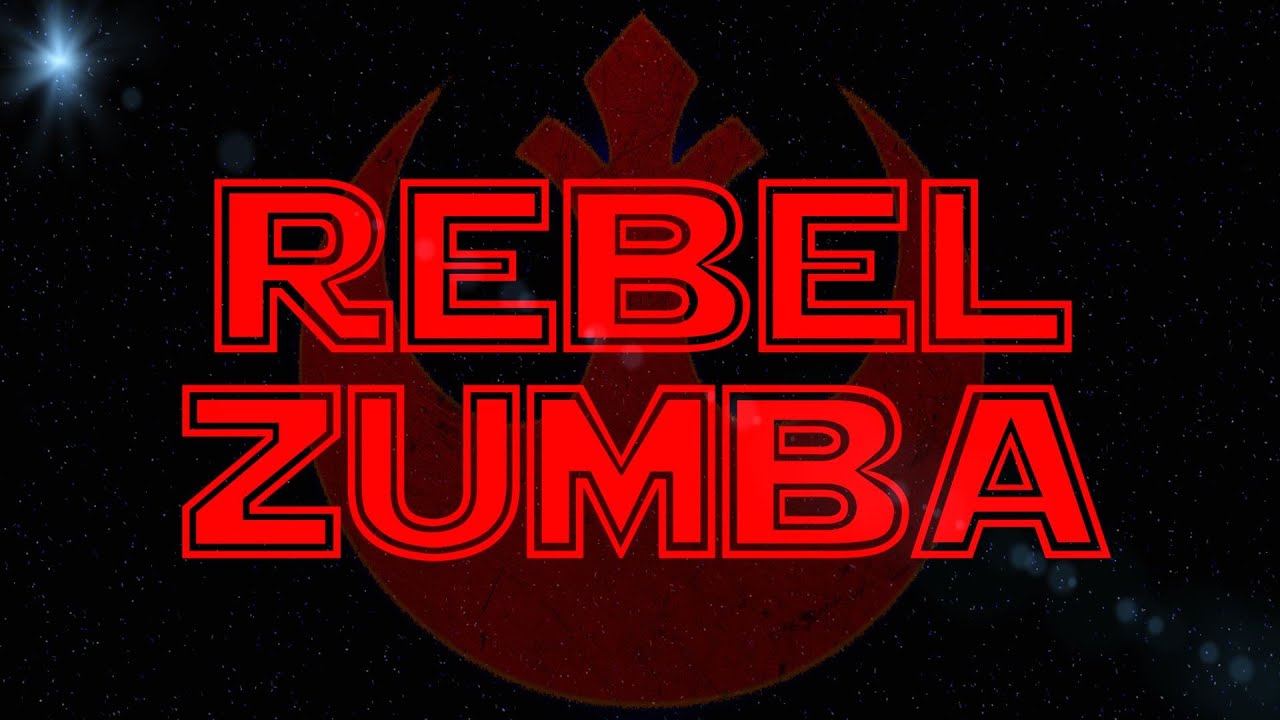 That’s so cute, I am glad it all turned out for you!