Hi, when i add a mask with Pixel Chooser it masks the spectrum graph, 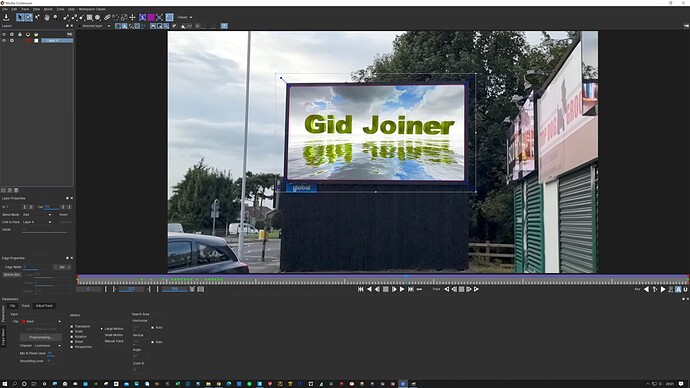 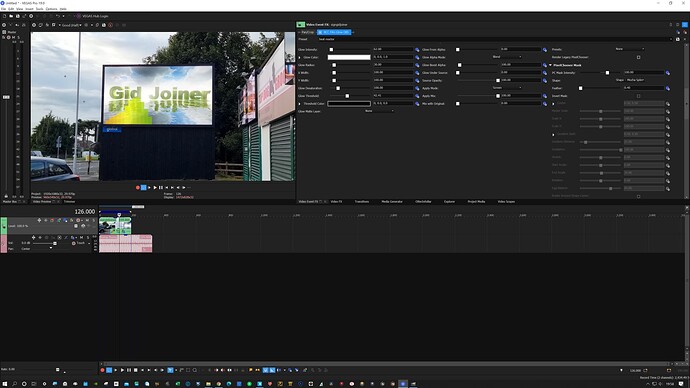 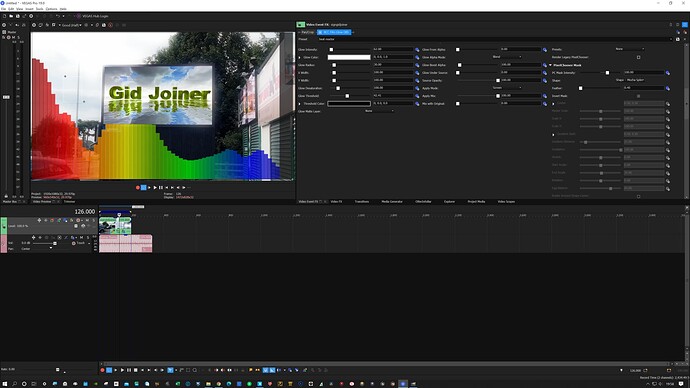 There’s options in the mask for Post Effect, which shows the true mask but masks the spectrum, 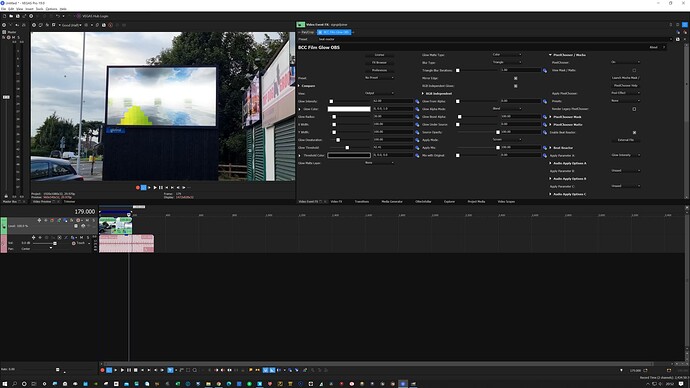 & there’s Pre Effect which seems to sort of use the mask & shows the spectrum, but the Glow bleeds from the edges of the mask, you can see the glow on the side of the sign, 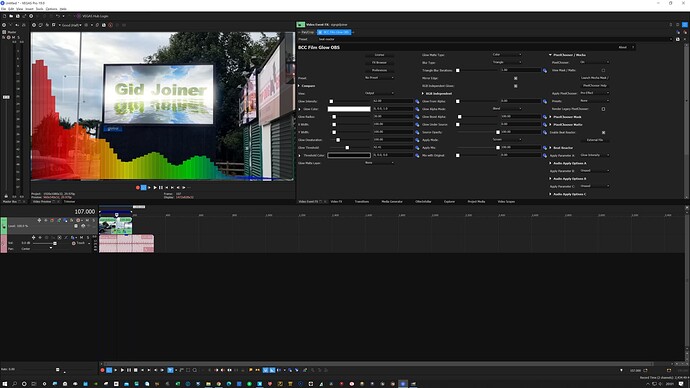 I understand some people want to use the spectrum as part of the on screen effect, but for me it’s just a utility, also i know i can hide the spectrum, but if i add a mask i wouldn’t want it to mask the on screen controls, other fx don’t get there tool overlays cut when adding a mask,
Am i missing a button?
Thanks,

This looks like a bug in the old BCC Film Glow OBS filter. It is not expected that the mask would apply to the Beat Reactor spectrum display. If you use BCC Fast Film Glow instead you will I think see the expected result where the frequency spectrum overlay is unaffected by the PixelChooser Mocha masking. Note that the “OBS” suffix stands for Obsolete, so BCC Film Glow OBS is an older legacy filter which is intended primarily for project compatibility but not for new filter work.

Thankyou, Yep that works & is good to know 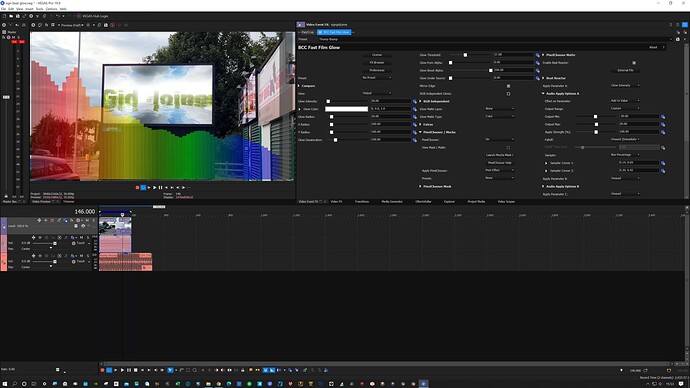 I do try to use the BCC+ filters because they are the new ones,
I really like the Beat reactor, I’ve created a preset for all that have so they’re easier to find, so if you can add it to any of the new filters as n when you can, that would be a + for me

so if you can add it to any of the new filters as n when you can, that would be a + for me

Yes, adding Beat Reactor to the BCC+ filters is definitely on our high priority list!