I added BCC+Fog to a solid layer and the presets come up all black. Any ideas? 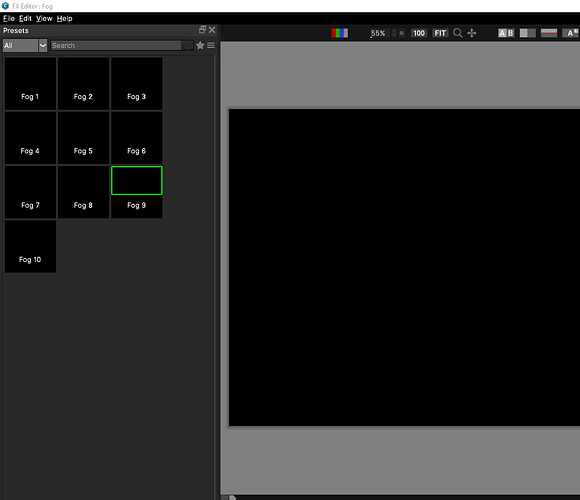 This is correct and expected behavior. The filter reads the source file and applied the effect to the source. For a filter such as Fog, which is a diffusion filter and not a fog generator, if the source is blank then filtering it with the BCC+ Fog isn’t going to produce a different result. If you’re trying to generate a fog bank then I suggest using one of the Continuum Particle filters such as BCC Particle Illusion or BCC Particle Emitter 3D, both of which have presets for that effect.