BCC Title Studio - back in Vegas

Hey - I’ve been quiet for a few days, result eh?

Okay so the next question is that I have followed the example and all working great in Title Studio, I click apply and return to Vegas and … 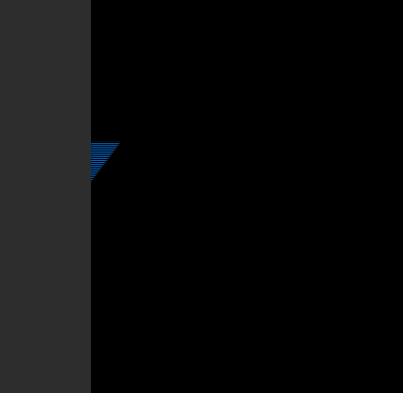 Hi Steve, I’m curious if its possible that you have motion blur on? It’s in the Scene Container/Render tab. If possible would you be able to send me a copy of your project, with the footage? I’d be happy to take a look and see what’s up.

Hi Steve, I don’t believe I received a project file. I’d need to look at your settings to determine what the issue is, as it’s not reproducible on our end. Would you be able to send that along along with the footage?

Got it! It was a Vegas thing.in the project properties dialog box select field order as None (progressive) otherwise, despite nothing being interlaced, it tries to de-interlace the titles and actually adds an interlaced effect to the titles as the zoom in from the left.