Hoping you can help again. 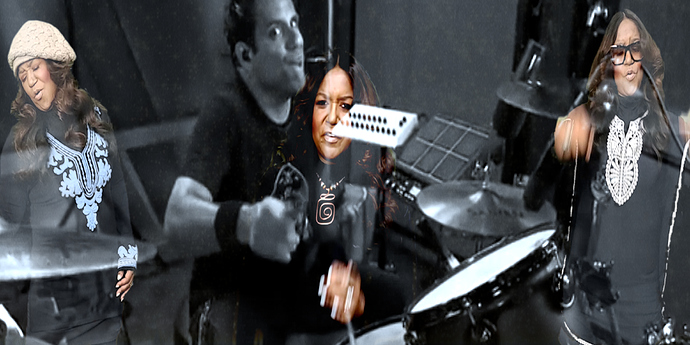 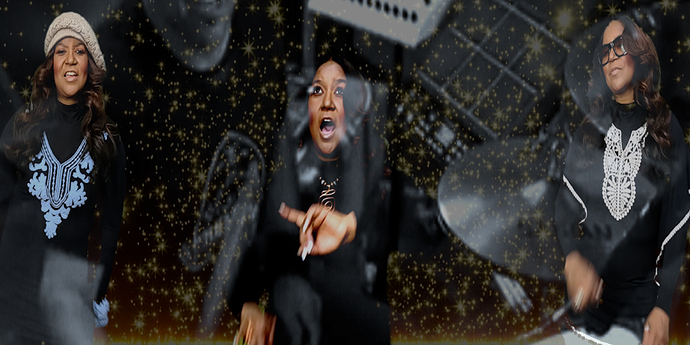 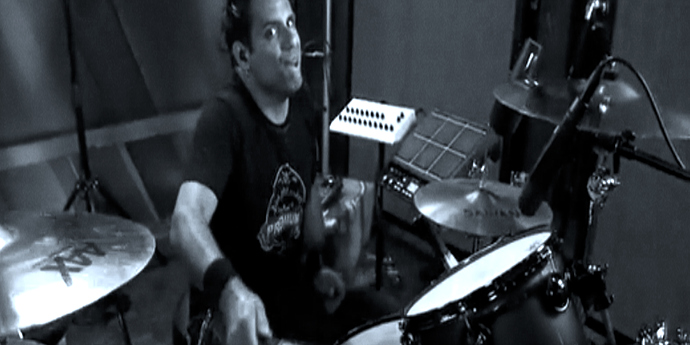 Can you provide more details to help us better understand the setup?
-What host are you using?
-What Continuum transition? [Edit - I see now it was BCC Cross Zoom]
-What version of the Continuum?
-Can you post a screenshot of the effect setup?

Also, which GPU are you using and if NVIDIA which driver build is being used. I had a big problem with BCC transition ‘Fast Film Glow Dissolve’ which came on all of a sudden. It’s been in the project for months but all of a sudden it had large colored artefacts which made it look more like the ‘Burnt Film’ transition. There was also lots of flickering and stuttering on the Vegas Pro timeline.

The NVIDIA studio driver recently installed for a 2070 Super GPU was build 461.72. But build 461.92 was released just the other day. After 461.92 was installed, all the display problems including with ‘Fast Film Glow Dissolve’ disappeared.