Can Continuum or ? Create This Type of FX?

System and Progs: WIndows 10, Continuum 2023 with Particleillusion on Vegas Pro 19.
I’m not a pro, just a “serious amateur” content creator.

About 10 years ago or so, there was small stock video company called ArtBeats (since closed) who gave away a clip or so a month. The series was called “Dreamlight 1”. 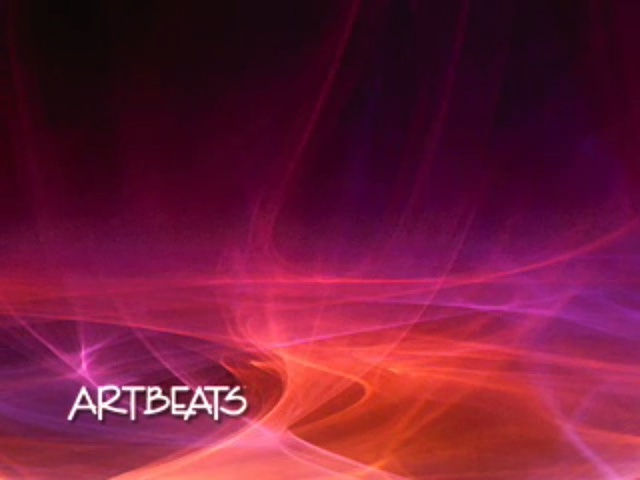 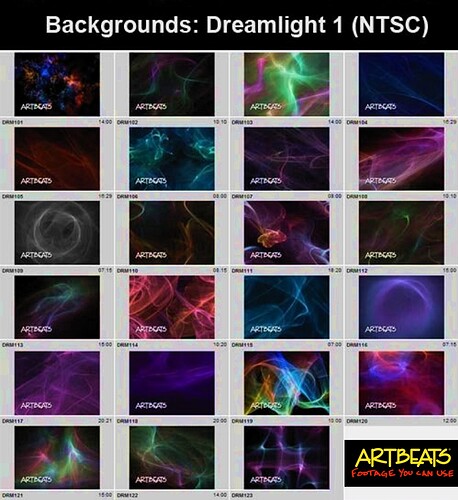 I’ve always wondered and even contacted them back then to find out who the author of this and what prog they used, but either for privacy reasons or they just didn’t know, I never found out.

The clip was in SD but below is my 12 seconds, slightly color enhanced 16:9 render of it.

I can’t afford to buy Sapphire that may do such fx, but my guess maybe Particleillusion may.

Anyway, I welcome your input. Here are the mentioned very-short renders - please view in 1080p:

Thanks for reaching out to us about this type of effect.

A similar result can be achieved with the BCC Caustics filter, which is a part of Continuum.

You can download the trial version and work with it for free to see if it will produce the look that you have in mind with the only caveat being that the render will have a red X watermark. You can release the watermark at any time by purchasing a license either for the full Continuum product or just the BCC Textures Unit, which also includes the BCC Caustics filter and is available a fraction of the price of the full product.

Thanks. Looks like I already have BBC Textures/Caustic for here is a my first tiny dip into it
after you mentioned it.

Very nice! Well you should experiment with that and I’m sure you’ll find that you can generate something close to the shots that you posted. Please feel free to reach out should you have questions on use of any of the control parameters.

Thank you. Will do. NRN.

There is VFX lore of a legendary VFX artist named Doc Bailey. He created some iconic visual fx in the 80s and 90s when they really had to program everything. Anyway he had a website called IMAGE SAVANT. What was so interesting about his artistic imagery for the era was that he was able to wrangle particle counts in the billions with PCs from the 90s…His renders were simulating photons and resulted in very beautifully organic celestial light simulations. Anyway his work was recognized by the Center for VISUAL MUSIC and was shown in HD at the REDCAT movie theater in Los Angeles. There were spectacular renders because he was one of very few people that could achieve this kind of fidelity with his computing prowess. May he rest in peace and remembered as a VFX wizard and legend. Even to this day replicating this kind of imagery to this level will be tough to make it look as natural. There are plenty of things that are on the right track but animating billions and billions of particles is a lot of disk space and processing time.

Thank you very much for the FYI.

I may be mistaken but it does seem very very similar to what he did - I’d venture to say that the Dreamlight series was his creation.

The below are from his page at the CVM. 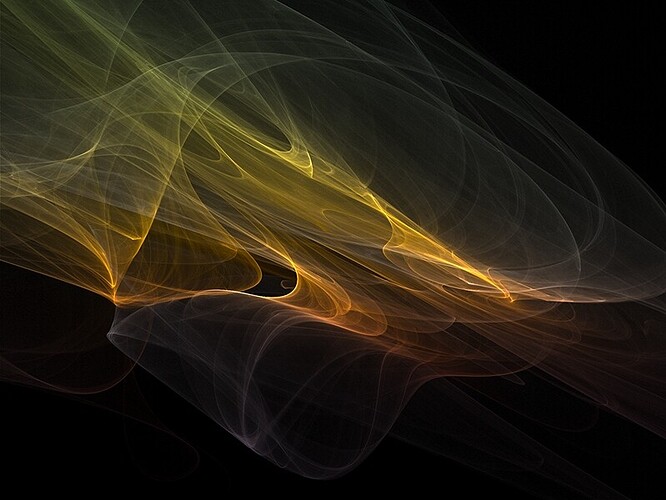 I’ve seen this one before, a classic on the Net that lives on - nabbed from a wallpaper site so technically not legal, but it’s just a larger version of what is at his CVA page: 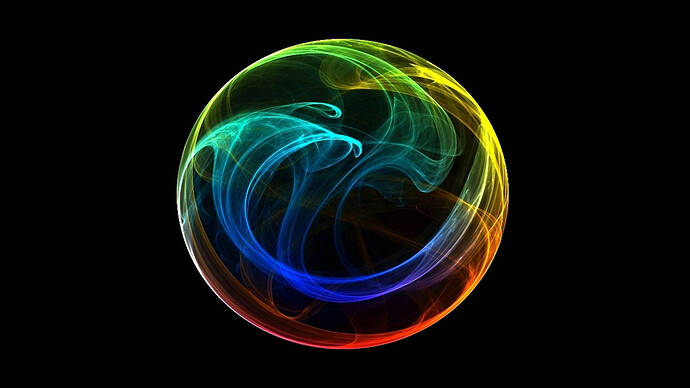 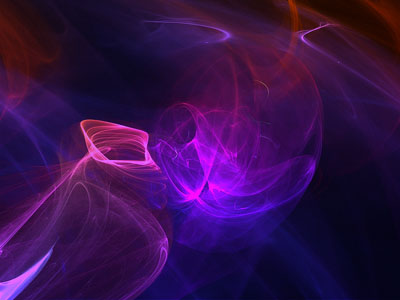 In saving the last one to do a Google image search for a perhaps larger version of it, I ran into this portfolio at Shutterstock. Not as intricate or ethereal, but getting there.

And from what I can tell, the contributor – Sasha Milica – worked with Alan Lorence (for those who don’t know, the man at BorisFX who invented Particle Illusion) to develop emitters released in 2006 when PI (Wondertouch) was at v.3x. 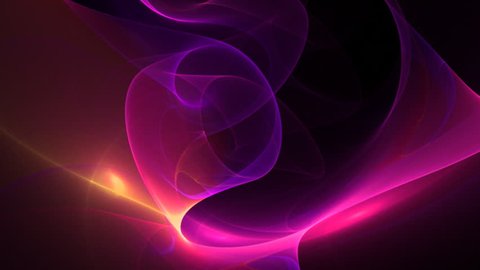 I wouldn’t be surprised if Alan pulls of another miracle á la Doc Bailey. He’s done some great stuff recently with Fluid Dynamics.