I’ve done a ton of roto on a given frame range, and now the plate has been redelivered and extended. I can’t seem to update the frame range so I can keep working and slip the keyframes. It is not recognizing that a new plate with updated frames is the new input, and if I try and change the end frame in the timeline or the Clip properties the number won’t change.

How to address this issue?

Can you try Opening Mocha and going to File>Project Settings and changing them manually?

Tried that as well. None of the numbers will change.

Hmm, let me confer with @martinb

Worst comes to worst we alter it in Mocha Pro standalone… 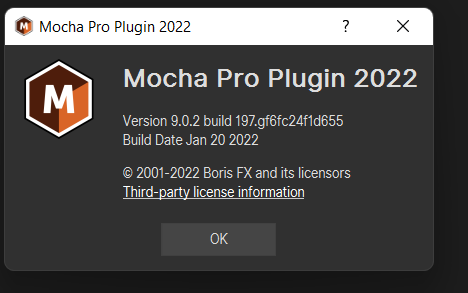 Here’s a little demo. You can see that my Fusion timeline is 0-16 but in Mocha it’s 0-8 and stuck that way. 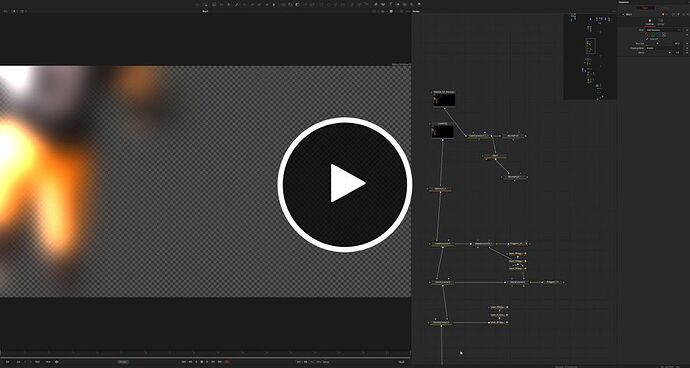 Hi, it’s a bit hard to see in your video,
your timeline is 0-16 but how long is the media in the timeline that Mocha is applied to?

Can you show the timeline, is that poss?

In Mocha or Fusion?

Just to clarify. This particular shot, it was 9 frames, the work was all done. Then, the shot got extended, so new footage that is now 17 frames, but the Mocha Pro plugin refuses to update it’s frame range.

Thanks, that doesn’t show the events tho, is it poss to show the stats of the event, the very top node?

ah ok, was it render out after extended then reimported into Fusion?

No, it’s just a new Loader with an extended frame range.