Any help would be greatly appreciated!

Did you use AdjustTrack, manual track, or retrack?

Hi Martin! Thank you for responding.

I manually moved the anchor points of the spline on the frames I wanted to change the tracking data. I can see the green keyframes in the Mocha AE timeline.

False alarm! the issue was caused by a human error on my part, as I did not understand the relationship between the spline, the surface and the tracking data.

For forum reader benefit, here is what we are talking about: 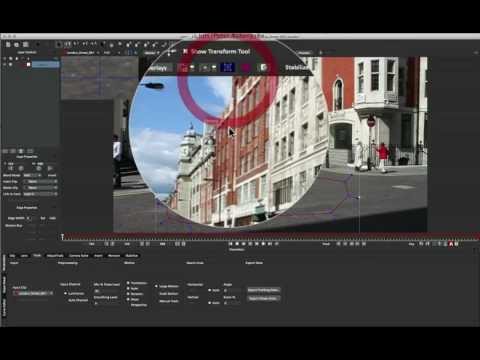 This is an older tutorial but it explains the concept fairly thoroughly.