I am trying to create a custom s_transition with a scale effect that increases exponentially until the middle of the transition then decreases exponentially. Unfortunately, the s_transition plugin only has basic smoothing options like ease in, out, in and out. is there anyway to define custom curves that not only ease in, but ease in with an exponential curve? In Resolve there is a custom transition animation curve, but when I use that, rather than returning interpolated frames, the s_transtion plugin returns multiple frames at a time with unchanged values which makes for a very poor looking transition.

There are just the limited animation curves and controls available in Builder at this time. We have plans to increase the options in this area, but nothing specific yet. What sorts of options would you like to see added to the Builder animation curves? Feel free to contact me privately if you’d prefer. (alan@borisfx.com)

Hi Alan, sorry for not getting back to you sooner. basically I am looking for a quadratic and a cubic bezier curve for both an in animation, and an out animation. 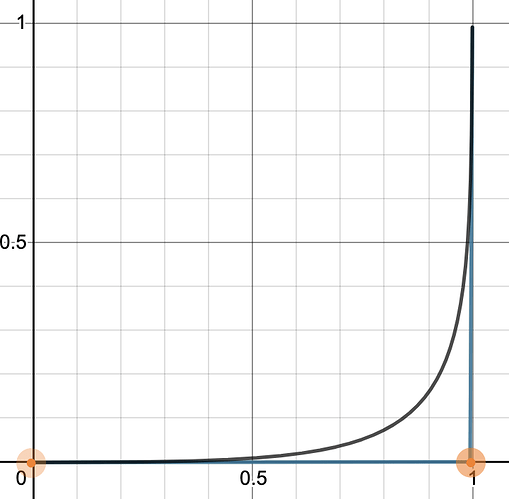 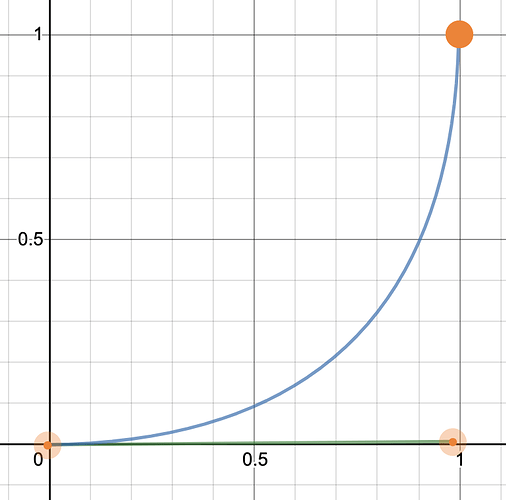 cubicbezier768×758 21.6 KB
The idea is that by the end of the transition the slopes are approaching infinity, or coming from infinity.