Focal Lenght does not match at all in AE

Hi. I’m clearly doing something wrong…
I’m trying to camera solve a dolly zoom shot. It’s shot on a Sony Fx9 with a Fujinon Cabrio 19-90mm (the shot is likely zooming out from 50-19mm)

The solve quality is 98%, but when pasting the camera into AE I’ll get an extreme long focal lenght ranging from 4633 - 6729mm.

Except the focal length number, does the 3D camera matches the footage? Is it usable?

The parameters such as Focal length, sensor size & FOV has direct dependency, and can be calculated one from another. Mathematically, you can get a various amount of such “sets”, that will match the same overall proportion.
Meaning, you might get the solve, where the numbers would look “wrong” and do not match the ones that were on set, but the 3D camera would still look fine and match the footage.

After Effects’s 3D system is a bit limited, so the camera parameters really might look weird, even with AE’s default 3DCameraTracker. That’s considered “OK” as long as the tracked camera matches the footage

Hi Elizabeth.
The 3D camera in AE matches the footage. The relation between camera and nulls are correct.
Problem is - angle of view and magnification doesn’t match.
I can’t share the footage, but I made this to illustrate the problem:

What I’d like to get when lens is zoomed out: 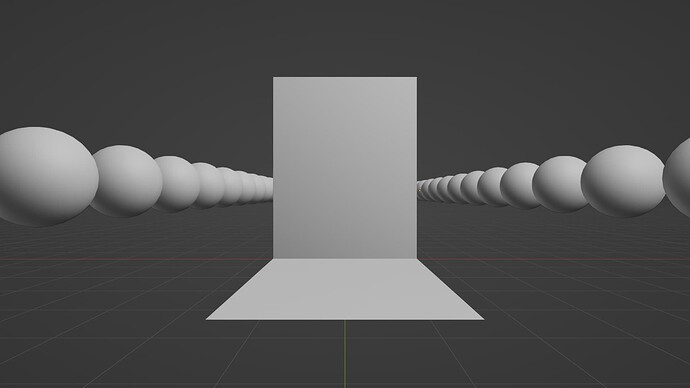 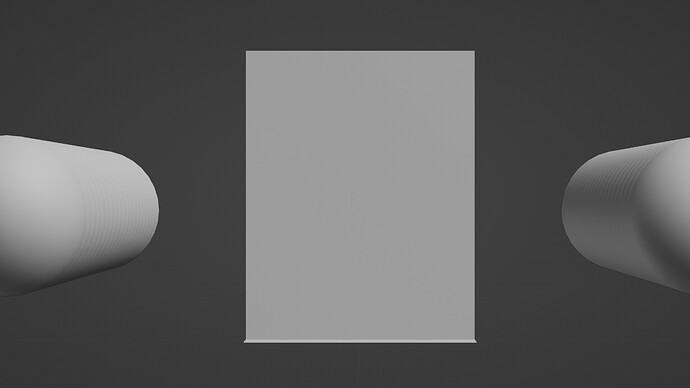 Can you think of a way to get around this?

I see. The current version of Mocha Pro’s camera solve has a lot of known issues. The fact that this is dolly zoom shot, may confuse the solver even more, cause it’s hard to differentiate either the camera is zooming or moving along the Z axes.
The team is actively looking at ways to update and improve the 3D Solve module. But I’m not sure if there are any workarounds currently for dolly zooms shots.

If the 3D solve result seems like it is correct but the camera scale is way off, you may be able to “orient the world” to fit. This is an older video – but explains ways to correct the camera scale after 3D solving. After Effects Tutorial: Getting started with Orient World - YouTube

As Elizabeth states, the current Mocha Pro 3D solver is not known to give physically accurate results and the team is actively working on some of these issues for the next version.