How is this effect created, dots with lines connecting?

Hi, I keep seeing this effect on the news, it’s dots with lines connecting,
I know PI will do a similar thing but in the second part of this vid the dots are tracking/attached to parts of the screen (not the coloured curved lines)
Have you any thoughts on how this is created?
Thanks

It is used Plexus in After Effects to make.
I don’t think it can be made by Boris currently. 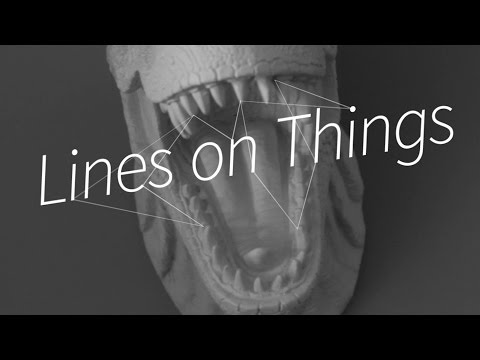 Thanks, that’s a shame, i like that effect but don’t have AE

But you can use VEGAS + Universe (uni.line) to simulate it.
Use Vegas to track point, then transfer the point’s position data to uni.line’s endpoint. Something like this :

That’s a really good suggestion and an interesting effect - I’ll add it to the wish list. I think if we were to include start and end point trackers for that it would be useful in many situations.

Thanks for mentioning this!

@PeterMcAuley @DaveSuen
Thanks both of you, i’ll look into Universe (uni.line),
& S_UltraZap does a similar sort of thing with it’s point tracking but it’d be nice just to have the features like a simple line that can be thickened/thinned & light/png points like in Plexus

(I don’t use Vegas tracking, I’m not keen on it, that’s why i bought Mocha Pro

I almost forgot, you can also use Hitfilm or Vegas Effects, which includes LightSword (something like uni.line) which can work with Hitfilm’s two point’s motion tracking.

That would be great if you allow multiple points not only start and end point . And allow people to define how many lines each point has and which other points the lines connect to.

Actually, now that you mention it, you can set Sapphire S_UltraZap (or Zap) to display a line without any wiggling or branching and the points on the zap are trackable with the integrated Mocha option so that might be a good solution for you.

Hi, I’ve been having a play with S_UltraZap,
I already had a simple line preset saved that follows a spline for outlining things, that works fine but there always seems to be a bit of transparency to the line,

I’ve been trying the line using the point trackers for this post, that works fine also but…
I had to increase the brightness to max 5.00 to reduce the opacity of the line, there’s still some transparency tho.
The line is a little fat even though I reduced it to 0.001, any lower like 0.0001 or lowering the brightness & the line becomes opaque.
& i don’t know if this is the fx or Vegas but there’s some aliasing/jagged line, i’ve tried all the deinterlace & other options ? 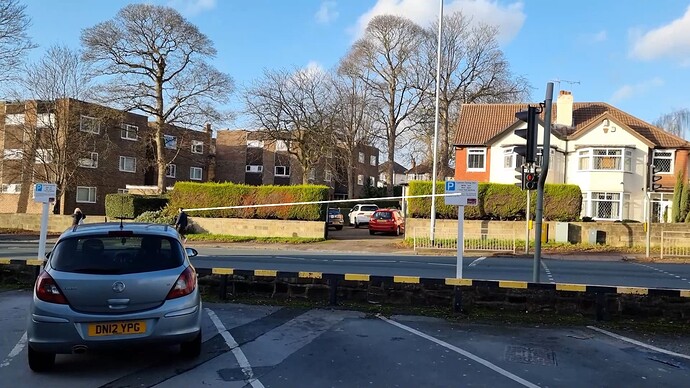 Thanks for mentioning all of this Gid. We’ll take a look at it internally to see if the results are different in Vegas vs other hosts, such as AE.