Large difference when rendering inside Mocha vs inside MediaComposer

Hi all,
I am working withe the „Getting started with Mocha“ tutorials.I am exercising with the insert and stabilize moduls and I have problems. I work with a footage (1080 50i). It has a lot of camera moving. I want to insert something into the window (for example a logo). So I prepared a layer and tracked the lower window. Fine. Surface and grid are ok. Then I inserted the mocha logo. Fine. Rendered the whole footage within mocha. Fine. The logo follows the camera movements exactly. Save and quit. Then I rendered within MC. First frame is ok but there is an increasing offset to the end. I attached two screenshots: last frame in mocha and last frame in MC.

If you switch on „View Matte“ in MC you can see that it is at a wrong place.

I observed something similar in the „Stabilize Modul“ in mocha. I took the same footage. X-spline a region (same lower window) and tracked it. Surface and grid are ok. To make it simple in the Stabilize modul I switched on „all motion, Maimum smoothing, Boders: zoom“. After rendering in Mocha the footage is absolutely stable. Save and quit. In MC marked Render and Stabilize and then render. The result is horrible: jitter and large vertical movements

What am I doing wrong? 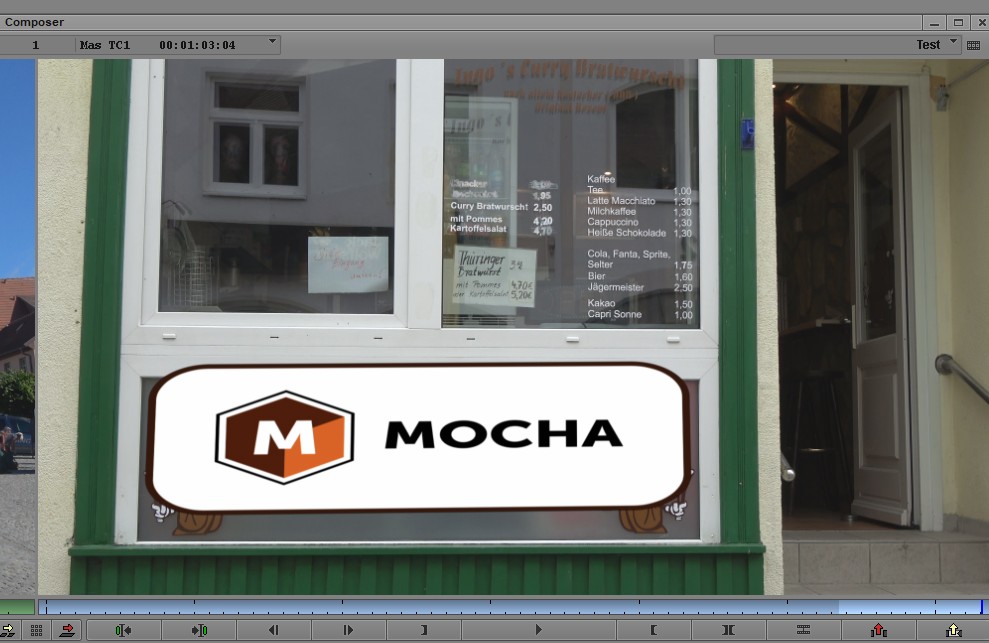 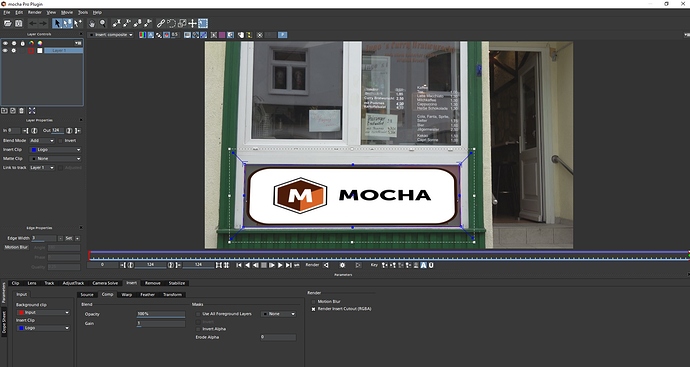 We don’t currently support interlaced footage interpretation in the Avid plugin. The field width is being halved at output, so any Y-movement will be totally off. See issue “MO-8738” in the release notes.

As a workaround for the time being you’ll need to interpret the footage as progressive to line up the shot correctly.

Hi Martin,
I tried it with the workaround. The footage is already 3840x2160 25p. So I switched the project also to 25p. Then stabilize and insert work fine. The problem seems to be solved. But although my computer is quite fast I had to wait a long time.

Can we expect that Mocha pro will also support interleaced footage within Avid one day?
Cheers
Klaus-Dieter