sorry to bother you but I found the following problem when using the Mocha Pro OFX Plugin for Nuke:

I stumbled upon this when I tried the new alembic export for the first time.
I had a clip with 29,97 fps and my project settings in Nuke where the same, but the imported abc.-file from Mocha created a Camera-node with 24fps and ReadGeo-node with 24fps as well.

So I made several tests.

Now I’m out of ideas and need your help,please

PS.: It’s kinda weird but in Nuke the alembic file seemed to match, although it used the wrong frame rate.
But when I changed the frame rate in both Camera- and ReadGeo Node to the Clips and Project Settings frame rate it went completely astray.

So maybe it’s just a “cosmetic issue” in the end. But it’s still strange and alarming

It’s never a bother, thanks for bringing this to our attention. Let me discuss with @martinb and see if we know about this and have a workaround.

As long as you keep your frame rate the same in the geo/camera imports you should be fine, as they will adapt to the project playback.
I’ll confirm with the dev team about whether we can actually get the correct frame rate displaying, but as you discovered yourself, just leaving the values alone will work correctly as everything conforms to the Nuke project settings.

Wow, that was a fast reply

Thanks for reacting so fast

PS.: I just watched one of your webinars (it’s probably my 100000th one) and you problably get this a lot but it’s really nice listening to your voice while your explaining

I let my colleagues and my freelance buddy know.

I have the same Problem and its rly bad. And everything in my project is 25 frame but in mocha und 24!

I Imported the project from AE project and now nothing Match. 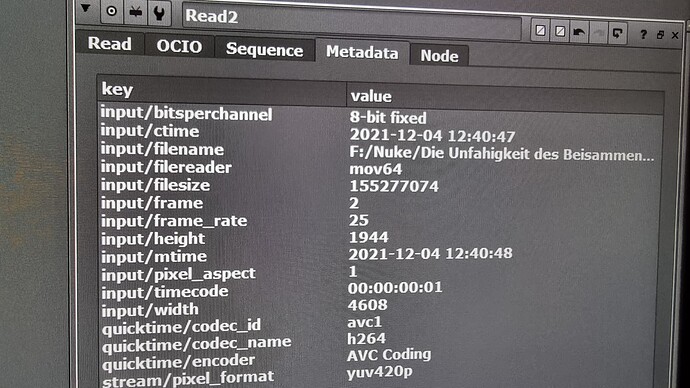 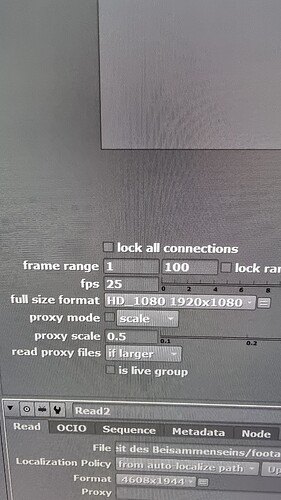 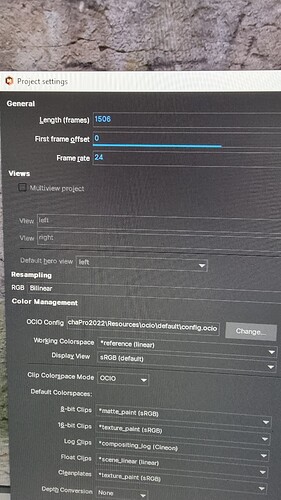 And the Mask dosent Match!

Did you change the AE project settings to match the Nuke settings? Because that is not something we can account for. You have to make sure your projects match for the Mocha files to cross-pollinate.

That sounds like project settings and not the same bug. But let me know if Mocha isn’t reading the same frame rate as the host project and we can double check if this is related to the same issue.

Thank you for your answer.
It look like a cosmetic Issue, like another guy mention that.
But here a Image from AE project.