For the life of me I’m not sure what’s going on. I put the plugin on the footage track on V2 and the insert layer on V1. When I launch mocha pro I go to a spot where I can see the iphone clearly. Create track and then when I have it track backwards it just wants to fly off the screen… I had to remove some of the shots before uploading do to rights. 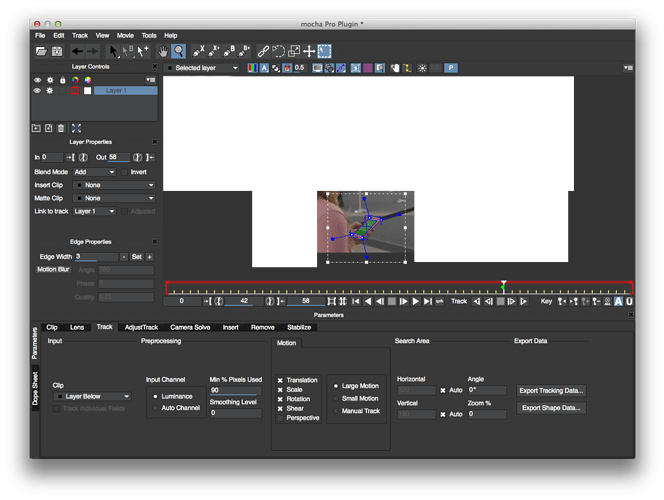 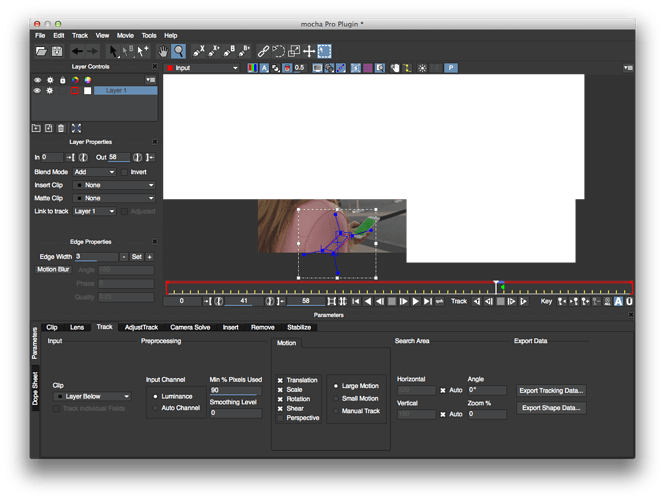 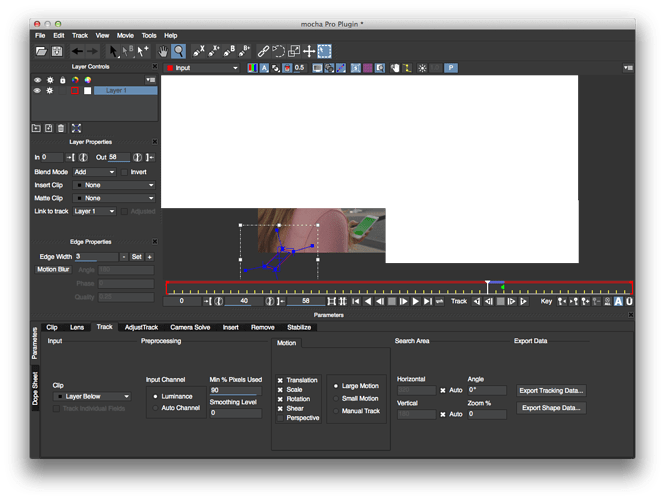 Try tracking around the whole phone, not just the screen. If you just cover the screen area there’s not much detail to track.

Since it is so small you may also get away with using part of their fingers to help with the track.

Hi, I suggest you to watch these tutorials:

OK it’s got to be something with the Avid version. I just installed AE CS6 and imported the footage and Mocha AE tracks fine even when use a tight area around the phone. It there preference files or something I can throw away or maybe uninstall and reinstall?

I tried using her jacket, tried her hair and everything does the same thing in the Avid version. It just wants to go right offscreen…

It’s 1080p footage. I just tried uninstalling and reinstall and now my license wont activate… lol Put a ticket in but it still doesnt work right even in LE mode…

Ok, that sounds like the matte isn’t rendering properly. What happens if you turn on “Disable offscreen buffers” in the AVX version? You can get this from the GPU tab in Preferences.
You’ll need to restart Avid for this to take effect.

Nope, disabled it and no luck. Renderingh forward or backward with the phone and her head being tracked, it wants to shoot offscreen to the bottom left…

Is the screen shiny? How much does it change?

Just to follow up here and close off the thread:

The issue was that the GPU tracking was not working for the graphics card installed on the system. Turning OFF the GPU tracking, clearing the cache and rebooting Media Composer stopped the rogue tracks from occuring.