Has anyone seen DaVinci Resolve’s new Surface Tracker module? How does it compare with Mocha Pro?

I am also curious.

Your response has made me even more curious. At first glance, they seemed so similar, that I thought maybe Boris FX licensed the technology to Blackmagic Design. And then they went on to talk about new beauty effects, and I was almost convinced that a deal had been reached.

I know Mocha is often imitated, but I am unsure if it is often sufficiently duplicated. So I am curious to see how the surface tracker holds up.

From what I have seen in a few video reviews, the Davinci surface tracker does not seem to offer the flexibility of Mocha – the ability to handle occlusions and shadows with multiple hold-out layers, etc. I have not yet seen any clear examples of editing the mesh vertices when they go off… but this is purely based on videos and not hands-on testing.

One of the strengths of Mocha’s PowerMesh feature is the ability to change the “smoothness setting” which varies the sensitivity between the overall surface track and the sub-planar mesh sections. In this manner, I personally find PowerMesh very useful for difficult solves where motion blur or occlusions can make mesh tracking nearly impossible. (I’d be curious if the surface tracker could handle the shark shot found on top of Mocha home page).

It will be interesting to try the surface tracker myself in the coming weeks.
Best,
Ross

So I can assume that the two products are not connected in any way whatsoever. I had assumed by the description that they were. Makes sense. I can’t see them providing the same level of support, or regular updates on a product that you only pay for once. As far as I can tell, Blackmagic Design has never charged anything beyond the initial purchase price when they introduce newer releases. In fact, I didn’t pay anything at all for my copy. It was included for free when I bought an editing keyboard ($299). I look forward to seeing the comparisons and reviews that are sure to follow.

I asked user “Film Resolved” on YouTube what he thought about the new module, and if he thought it could duplicate the aging effect demo posted nearly two years ago by Flomotion, and this is the response I got.

“I played around with that and the issue is because there’s no actual tracking information in the expanded region the composited image doesn’t warp so it’s start to shatter the illusion very quickly I found.” 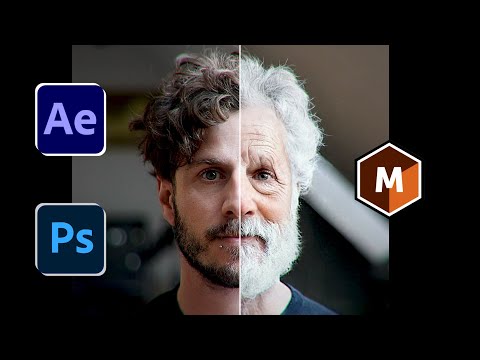 It looks like Blackmagic Design’s update is no threat to Boris FX.

Also know that this type of aging effect requires significant roto and blending composite tricks. Not sure if you’d want to do in Resolve.

Same can be accomplished with Mocha Pro plugin inside Fusion or Nuke.
Here is an article that covers Fusion: 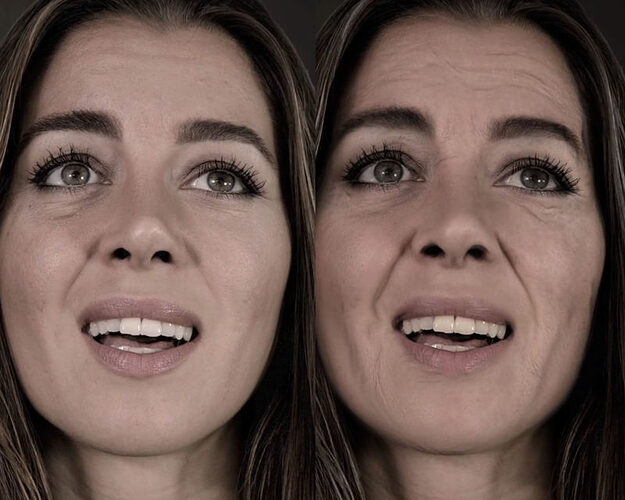 Aging an actor with Adobe Sensei and Mocha Pro 2021 by Damian Allen -...

In the age of 4K and beyond, it’s very hard to convincingly make an actor look old using practical prosthetics and make-up. When practical effects are used, they’re often erased and replaced in post because the defects show up on the 4K screen. The...

Thanks! I’ll check it out.