I’m rendering out an animation and I can’t get the animation to render out as Alpha-Straight…it keeps pre-multiplying with black. I’ve attached an image with the render settings, the in-app visual, and the final output. Any ideas how to get alpha-straight to work?

I’ve had this same problem in the past too.

In know I got around it in my host (VP17) by setting the track’s composite mode to “lighten” so the darker area does not show up in the composite.

Thanks jclement! That is it. In addition to setting it to "Alpha + Apply ", transforms to “World” , and Apply Mode to “Normal”, I then used “Master Scale” under “World Transform” to accomplish the sizing task in a way that works for me. THANK YOU!

Yeah, compositing this isn’t going to work with lighten as I need the color the way it is without bleed. I’ll just probably go back to the original PI3; even though it a bear to work with when dealing with high pixel counts, at least it renders out alpha channels correctly.

If it’s a bug, it’s a bug and they’re usually quite good about helping to track it down and fix it.

So I’ve looked into this, and there’s an output feature in legacy pI3 called “create non-intense alpha”. It’s been a long time since I’ve used it, but when checked it generates the alpha channel in a different way. We didn’t implement that in the new PI, but it looks like we need to, or something similar. Maybe it’s just something we need to do automatically when we detect that it’s necessary…

It’s not a straight vs. premultiplied alpha issue.

Note that this isn’t as much of a problem in the plug-in version of PI because you have access to different transfer modes for how the particles are composited – which is probably why we didn’t notice this earlier.

This may be what’s needed to help with this topic??? Exporting ProRes 16 bit with Transparency
Because so far, there’s no solution. Other than re-encode.And it is not flawless either.

@freedommoon1 Perhaps. What settings were you using when converting the files using media encoder? Just going from prores 4444 to prores 4444? 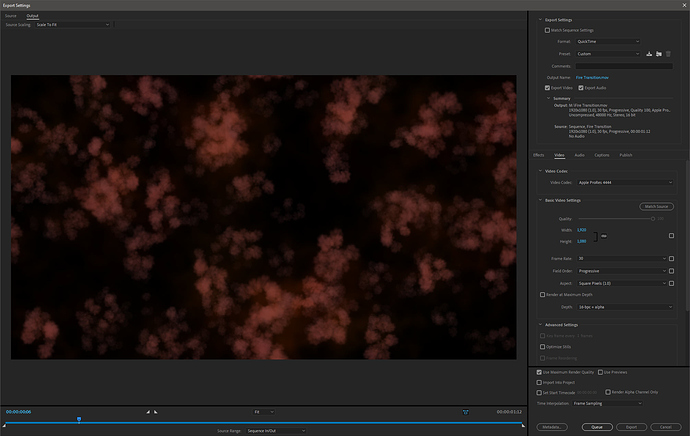 The second image is exported from Camtasia. Its the same frame you see in the Premiere Pro export window. Which, looks normal in in Premiere Pro.So this may very well be a Camtasia Issue? 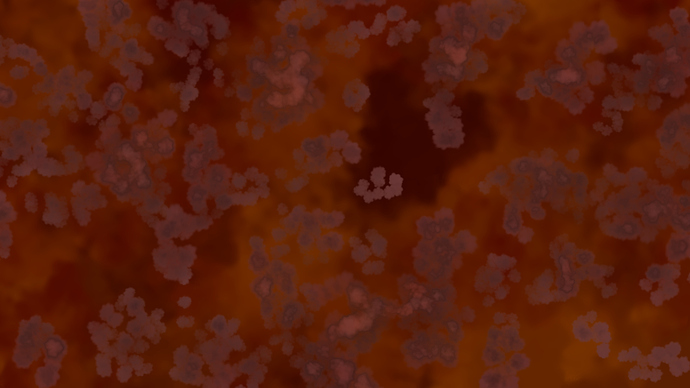 You mentioned Particle illusion beta. I wouldn’t mind working with the program.See what happens.

Thanks for your time

the legacy part of PI3 that I’m looking for isn’t an alpha intensity issue…if you save out as .png files, you get the option of saving with the alpha…in that fly out is the option to render out without being multiplied with black. That’s what I always thought thought that “straight alpha” meant.