Let’s say I wanna lay some texture on the whole head of character who turns his head around in a scene. Is it possible? If so how do I do it?

If you need to wrap a texture all the way around ahead and have it move completely in 360, you’re really probably looking at needing to recreate the object in 3D and then create a 3D match move. This is not something Mocha can do right now.

For me, in my opinion, a 2D solution like PowerMesh can really only handle about 120 degrees of motion, tops, and even then you’re starting to stretch.

Modelling is out of question. Not worth in my case

Technically speaking it can be done. By picking 2 frames one with a front face and one profile and then connecting the meshes. Or extending a mesh at a certain frame and keep tracking that. Oh well it will be probably be done some day

I have had some luck with blending between two angle changes, but it’s hit or miss.

Yes, that would be a good feature request, but would require basically building a 3D model under the hood.

yes, I made an attempt just to see and I get the “scrunchies”. I wasnt expecting it to go too far around (im an animator for a living so I usually build 3d heads for CG on live action stuff) but wanted to see how far I could push it. would be nice to retain the tracking, like some kind of freeze, and have it reverse back into the original mesh. but so far im really happy with the trial. loving it a lot. here’s some screenshots of the mesh crush (which I expected). 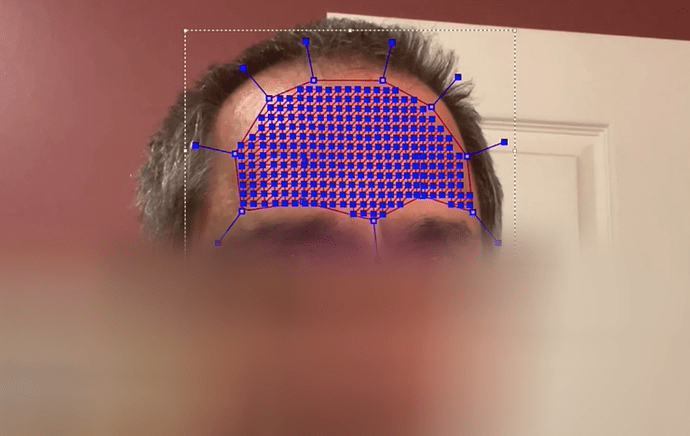 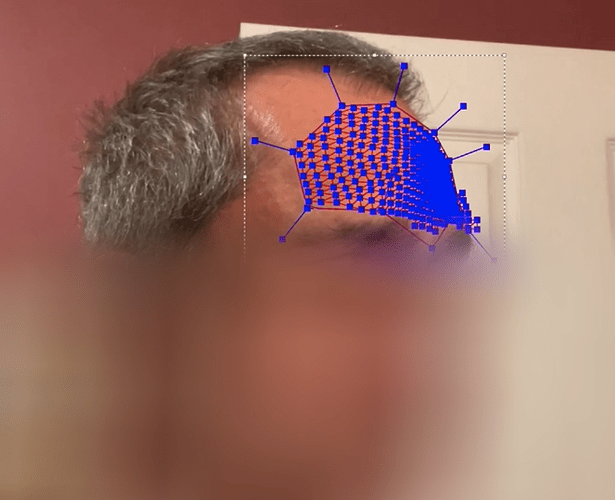 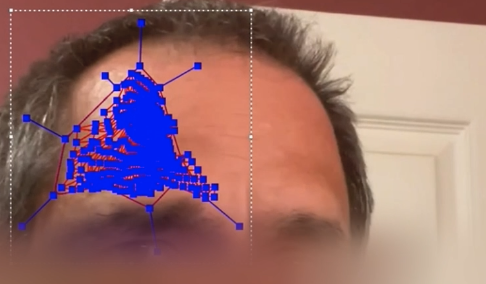 3d model is not needed at all.

Lockdown plugin guy said he’s working on it already. It’s 6 weeks away. On top of that even tracking a long wall that goes in through and out of a shot. I don’t know how he’s gonna do it but it doesn’t seem to be that complicated especially when the tech is already in place.