Problem rendering mocha mattes in certain formats, but not in AVI

Ok, onto the issue.
I am doing a powermesh tattoo track onto some footage where I lift up my sleeve, and then my tattoo is revealed. That’s not the issue, because everything right now looks good on screen–except when it renders in 2 out of 3 formats. This tends to happen: 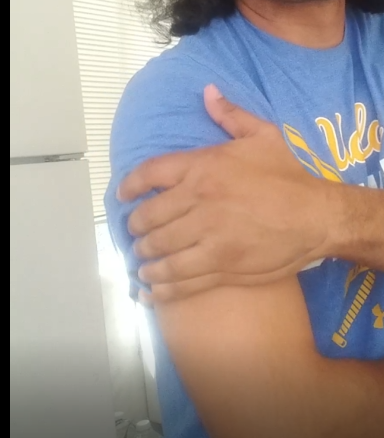 I made mattes out of the original clips, so that the sleeve and hands are on top. And it looks good in the render preview, but when I actually hit render, a weird “ghosting” or “trail” effect happens and the mattes aren’t lined up. I tried rendering out an mp4 file, but it just doesn’t work.
The only solution I found out is when I rendered it out as an AVI file. This makes me think that it isn’t a problem with my mattes, but with the type of file I’m rendering. has anyone else had this problem?
The type of mp4 file I am rendering is either a regular (match source) mp4 file, or a YouTube HD 1920x1080 mp4 file. And I try both the regular AE encoder and the Media Encoder, and both mp4 files have this problem. Does anyone know why AVIs are the only ones that work?
If it helps, I shot the 1080x1920 footage on my phone, brought it into after effects, and I have the latest version of Mocha.

Ok, I’ll let y’all get back to work…Thanks y’all!

Are you rendering out at the same frame rate as the comp?

I believe so, yes, I’m only changing the format. But I will double-check this and let you know if you were right.

Ok, I just checked, and you are absolutely right. My comp was at 29.9825 and the output was at 29.982. But there wasn’t any option for the render to match the original comp frame rate of 29.982. So I changed it to 29.98 with a drop frame, and it actually worked. Wow, I thought that the current comp rate would work, but alas, it didn’t.

Thank you for the quick and helpful response, I really appreciate it!

I am glad that solved your issue for you, and the same thing happened to me last year so I thought it sounded like the same problem.