Reviewing in mocha pro is lagging as hell

It is very very lagging to review video clips either in Mocha pro standalone or in ofx plug-in mode, it is like whatever going forward/backward is like frame-to-frame that lagging like that, at that present time the cpu usage is around 40% or so while the RAM usaing is keeping rise up. ( I set it up to allow 3/4 of RAM for mocha pro that is 16G or so maxiumely. The video clips that i have tested which are some regular 1920x1080p@540k bitrate or from some DVD ripped off clips which are only 480p@6000K bitrate.

Could anyone please tell me what is the main bottleneck to my hardware specs and how do i get it upgraded in a budget plan something?

By the way, i am a huge fan of vegas pro while it is so so smoothly reviewing in vegas pro no problem at all, at all.
Thank you. I am…kind of pissed off.

Sorry to hear you’re getting lag. Some slowness can be expected as the frames cache, but you should be getting reasonable speeds, especially for HD clips.

By the way, i am a huge fan of vegas pro

Hiyah! So am I. What version of VP are you using? 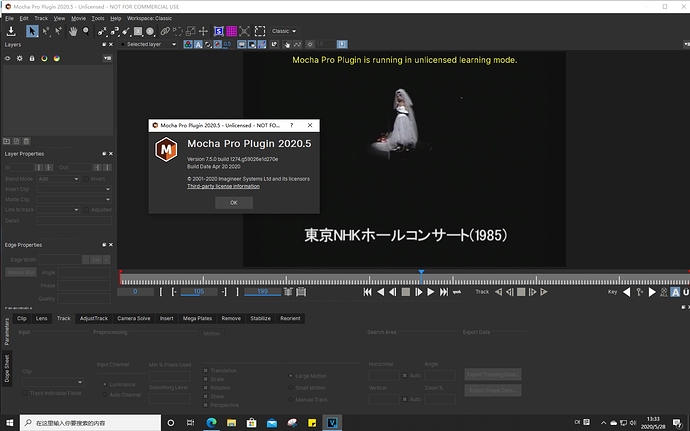 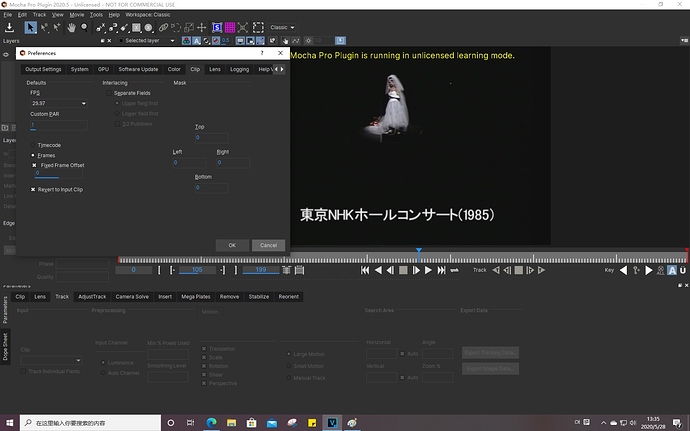 BTW, you’re using an early Build of VegasPro, when you could have the latest. Up to you.

In Mocha pro settings at the 「GPU」 tab, 「use GPU processing 」is checked. Right next to 「OpenCL Device」i have 「Cayman」checked and reloaded Mocha Pro. Doing reviewing and watching status in windows taskmanager as you see in the attached PIC. The load of CPU is very low, while GPU usage is …0.

And i am seeing the perfect slow motion in my screen…

My friend told me that my hardware specs are so low which is the cause. He gave me an example. He used intel 9900k, 32G Ram, K6000 video card 3xSSD to test it for me, told me the reviewing is ok, but still redering in a tiny lagging for him. Once again, he mentioned it many times that total of my specs are shit though. By the way he did not try that with vegas, but he is stuck with PR and AE.

How is it there? I am not asking too much, which can do regular rending basically for DVDs are satisfied. 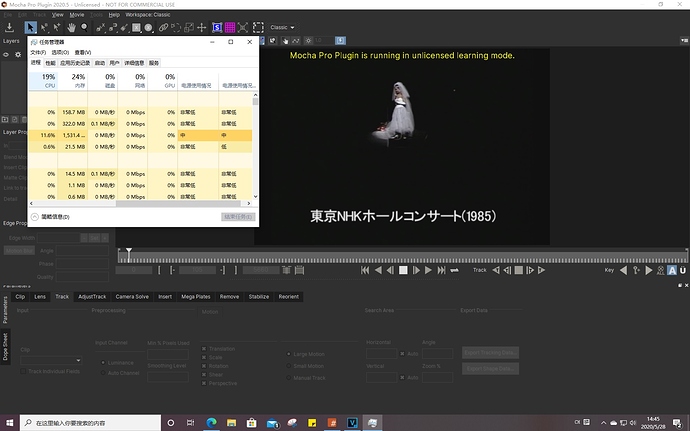 To be clear, we are talking about just playing the footage here, correct?

For playback, you will be getting the information from Vegas when using the Mocha Pro Plugin. What is the playback speed like in Vegas?

For tracking, you will be utilising the GPU and the CPU. You probably won’t see any GPU usage when simply playing back the clip, but for tracking you will.

Currently rendering on the GPU is limited to the Remove module.

How old is your Cayman GPU? From a search the card was launched 10 years ago.
Looking at the logs it seems like your CPU is much faster than your GPU.

Hi， thanks for reply,

2.Thanks now i know.

I plan to upgrade the card, just from viewing the supported cards page on your official site, shocked, so rare cards are in the list. I plan to get rx580 8G or GTX 1060/1660 6G. Haven’t made up my mind yet.

Well, i have just bought a brand new video card: AMD RX580 2304sp 8GB GDDR5, I hope by then it will improve performance in Mocha pro.

Hope i am luck. 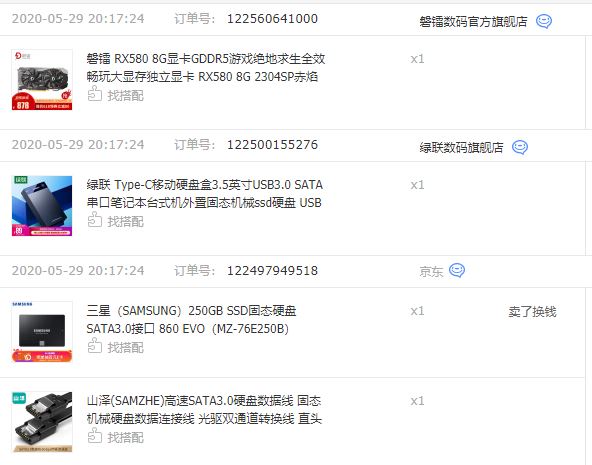 Problem has been fixed right after using RTX 2060 card. Now replay is so so smooth and i like it so so much.

I returned the rx580 back right after received it cuz my another APP has just stopped supporting any AMD card. It looks like i made right choice on Nvidia buying. So Thank you guys for the tips! 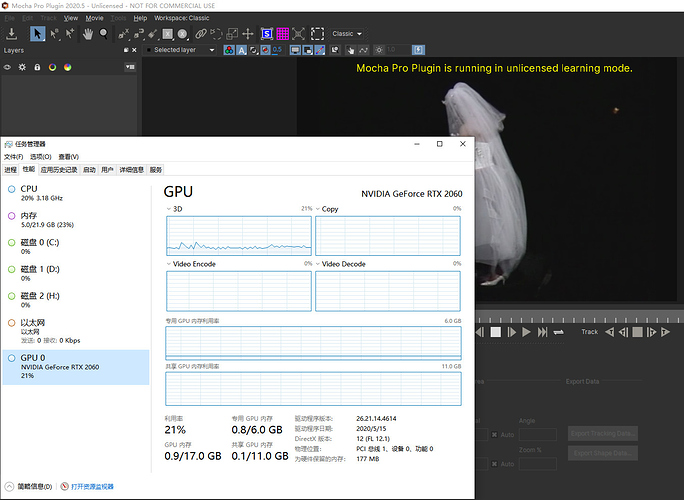 The tracking is working greatly now, when with HD6950 it did not track at all. 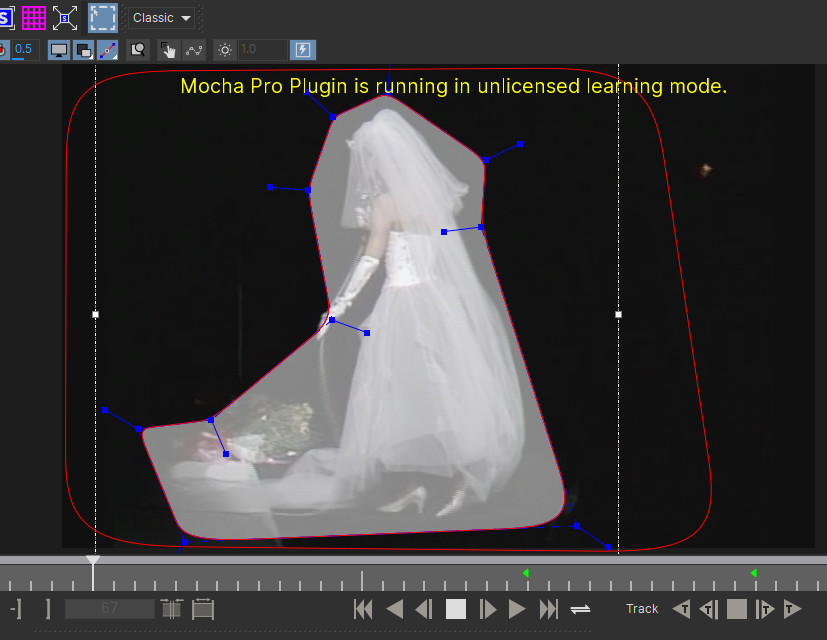 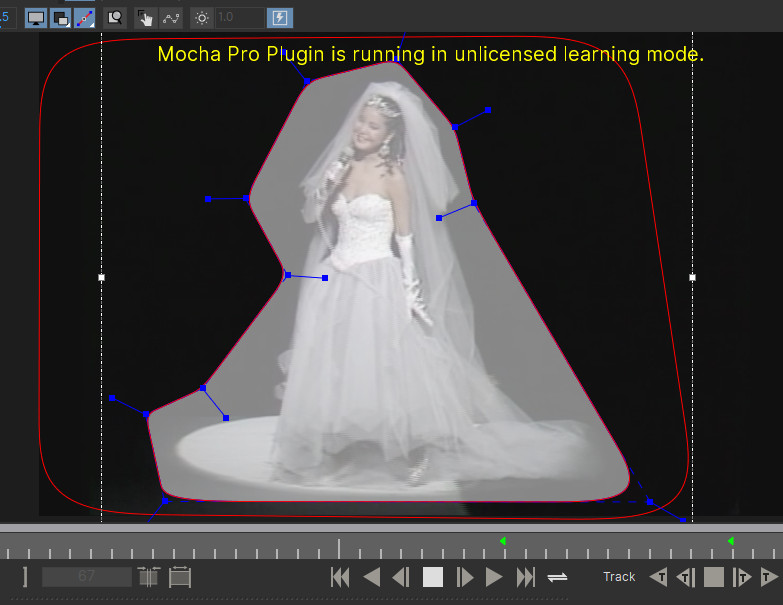