S_Effect doesn't work at all in Vegas after 2022.5 update

I don’t know what is going on here ? 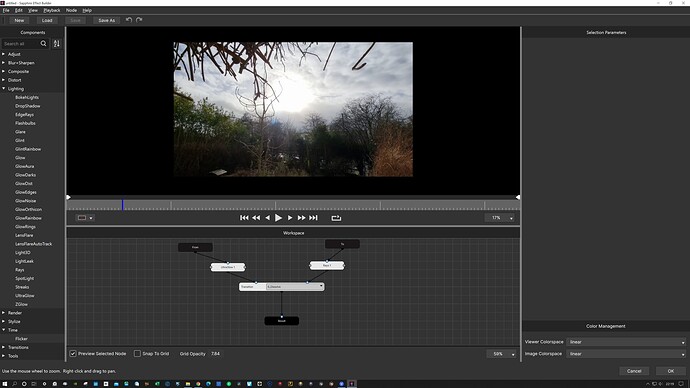 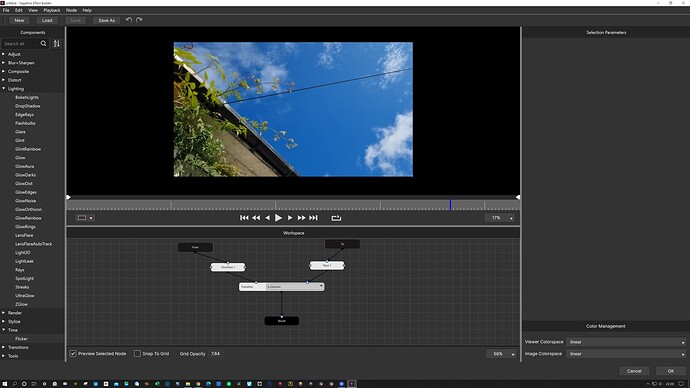 But at the end of the timeline there’s a segment of From? 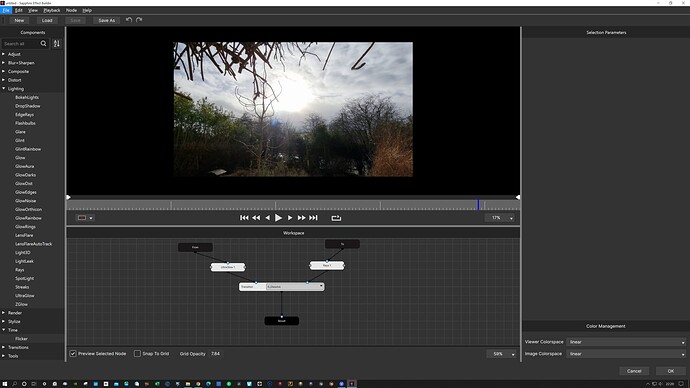 So it looks like issues with correctly previewing in S_Transition but when you return to VEGAS, it renders correctly?

The odd From bit of clip at the end of the timeline isn’t on the timeline in Vegas yes, it’s only in S_Transition,
This one with Glow & Rays works 85% correct, sort of, a little bit of flicker when it works, Prerendering just renders in the flicker. but with other filters added in S_Transition really make it flicker like S_Effect, i don’t know why it seemed to be ok the other day, nothing on my PC or Vegas has changed,

Apart from the odd From bit at the end of the timeline in S_Transition in my post above everything within S_Transition & S_Effect seems fine, it’s the transference of that info back into Vegas that’s not right.

Just one note on the wrong clip frames showing in Builder preview: if they only show at the end, you can set the playback “out” point to not show that frame.

If the bad frame(s) shows up somewhere in the middle then this won’t help obviously.

@brian.fox
Hi, i didn’t want to update this post too soon as i was a little premature before, but S_Transition & S_Effect seem to have been behaving, I’ve just updated to th most recent & it too shows no problems , only looked briefly so hopefully it’ll all be fine,
S_Effect still has a section of From at the end after To,

I think i ‘you can set the playback “out” point to not show that frame.’ in this vid.