I’m using S_ZDefocus because it has ability to animate focus position on a blur that is based on a gradient.

When the surface (laptop insert) hits the edge of the screen space, the blurred section will not leave the screen… and wanders sideways as shown. (??)

Can this be fixed by any means, or is there another node that has same function? 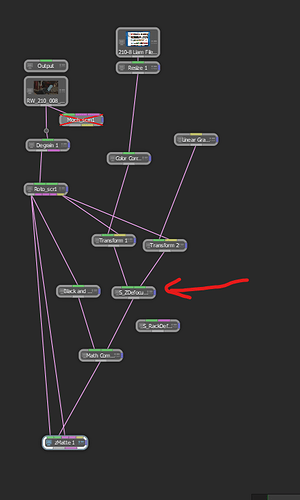 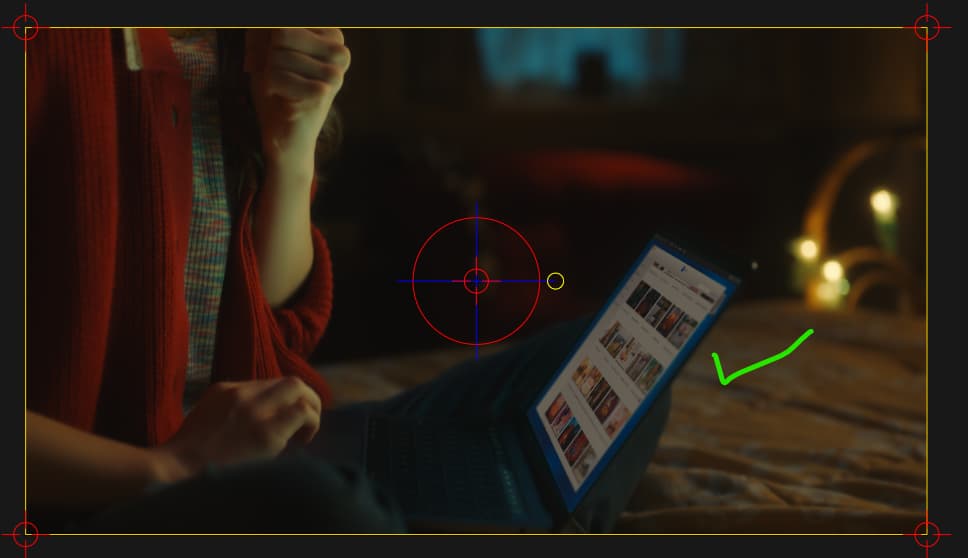 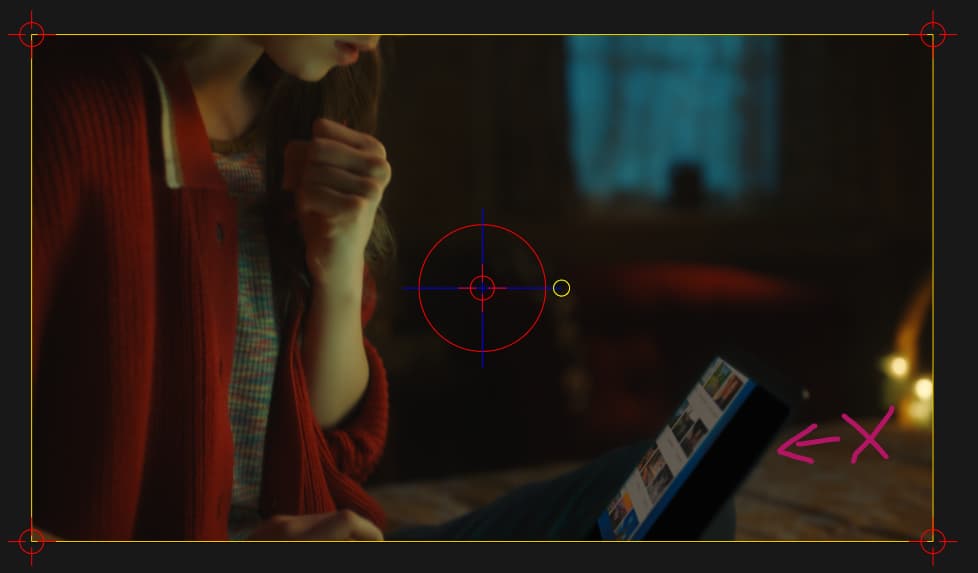 This seems to be happen with other sapphire nodes…

Am I doing something wrong?

I’d be happy to take a look if you can send the project and media.

Sapphire nodes are not DOD aware and the Transform changes the DOD. A DOD node before or after the Sapphire node should fix the issue, but I can’t say for sure without seeing the project and media.

Thanks, I’ll try that now and report back.

The DOD node does not work before, after, or both.

Placing 2 DOD nodes after each Transform will fix the issue. However, the default settings of the DOD are the session size, but the DOD node does not do anything until you adjust one of the parameters. This is a known issue.

The DOD Node behavior is to use the input DOD as the output DOD unless the DOD parameter has been edited. Until it has been edited it has an “invalid” value.

A rectangle property shows (in the property view) the session rectangle when it hasn’t been set to something else yet, so it’s the DOD parameter display that is wrong and not the DOD node behavior.

This is tricky to solve because the property doesn’t know anything about the node it’s attached to or what input port it represents.

I’d like for this to get fixed, but there is no simple solution. Well, if Sapphire nodes were DOD aware, you wouldn’t notice this DOD node issue as much.

It’s a wacky solution, but it’s a solution.
Kudos.
P.S. would love a button or keyboard shortcut for “purge ram cache”
(seems like I have to do this a lot when things go sideways)

You can double-click the cache display at the bottom right to clear the cache.