Scale for screen replacement is way too large

I’m tracking a cube map of a 360 video, and doing a screen replacement on an iPad.

When the iPad is on the desk, mocha’s corner pin data is telling my 4k replacement video that it’s at 110% scale, when it’s tiny in the frame. This causes an issue, because when the actor lifts up the iPad to the camera and the size of the screen “increases”, the scale is over 500%, killing the resolution of the replacement video.

How can I rescale the replacement footage so it’s normal?

EDIT: It looks like the corner pin is making it incredibly tiny in the frame at 100% scale. What is the workaround?

I believe this is the same issue as this poster was having: 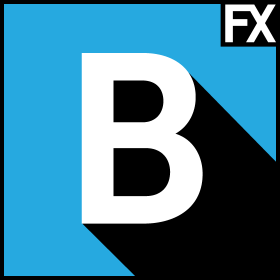 I think I found culprit of scaling issues?

I was doing a simple track and was having the same issues many other were having where the result in AE was getting pixelated and scaled in an odd way. After doing some testing, I think I found out why and want to know if there is a solution in the...

Found the solution! Just touch your tracking surfaces in mocha when they are the largest, and it will reset the scale to be 100% from that point, and scale down.

That’s correct: The point in time where you adjust your surface is where mocha sets the scale to be 100%