I’ve seen vids where you can track an area and paint it ,and then you autopaint it. I understand how it works. Here’s what I wanna to know if Silhouette can do in this kinda situation. I wanna paint out one character while some wires of that character are moving on top of another animated character.
Screens below. I need to remove the yellow angel guy and the wires through a dozen of frames while he’s moving towards the Cheese character while the said character is turning around. Is it something Silhouette can help me with to save time? If so how do I approach this? I can manually photoshop every frame to remove the angel but I’d like to do it faster if possible. 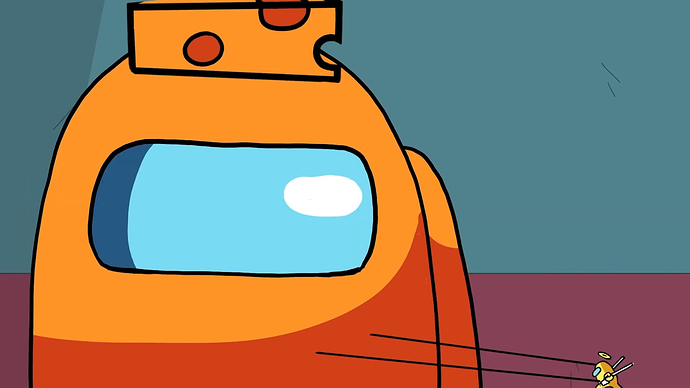 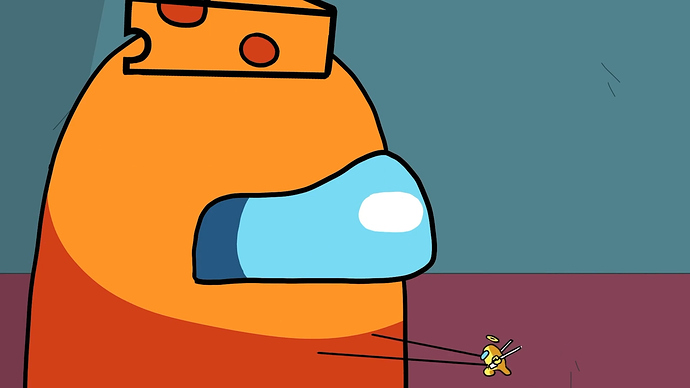 I would suggest using the Roto node to create and animate shapes around what you want to exclude and then use the Obey Alpha feature in the Paint node which will limit the paint strokes to the areas defined by the shapes. This will allow you to exactly position the shapes from frame to frame and reduce any chattering that may occur from variances in your paint strokes if you did this without the shapes.

Using Silhouette Paint Plugin. No nodes there. I’ve used a planar tracker to track the angel character (picked ridges) which seems to get attached to everything I want removed. Screen Attached. Is that what you mean by create and animate shapes? Don’t know the terminology just yet.
What are the settings for obey alpha should I use? Default? Leaving as Foreground

Also Can I do this job in Mocha using CleanPlates and Photoshop? 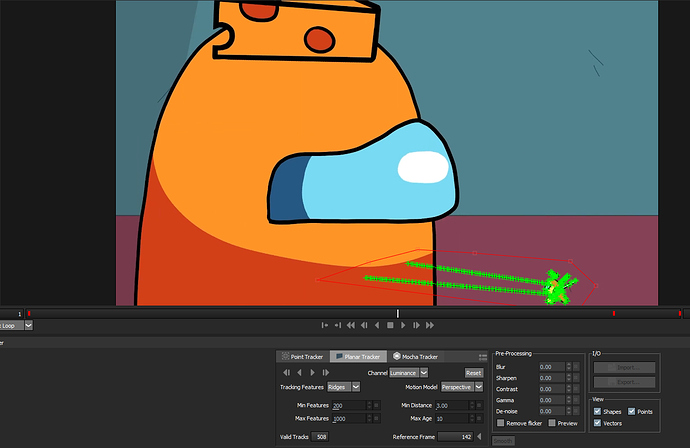