Greetings, is there a way to toggle the shape outlines ON/OFF? Thanks. 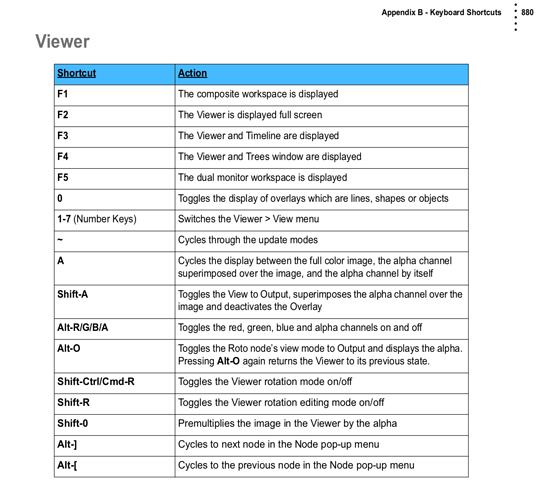 is what I use in the script editor to toggle outlines on/off which matches Nuke actually. I do it via the script editor rather than editing the keybinds.py file though so if doing paint work I do not have the shortcut enabled. I’m sure you can script that though aswell.

Hi Josh, thanks for the info. I’m not familiar with doing any script mods for Silhouette. Where would I add this script in order to change the outline toggle button? Thanks again!

Inside the scripts folder, you will find a keybinds.py file. As a precaution, it would be a good idea to make a backup of this file.

Thanks Marco, I’ll try this out.