I’ve run into what’s turning out to be fairly tricky shot, at least for me. Since the forum editor doesn’t like pasted still images, please take a look at this 4 sec. clip: 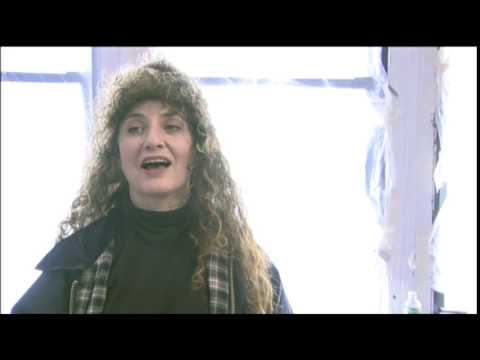 I’m using V4 of Mocha Plus on AE CS6. Posting here as there’s been no activity on that forum for some time but the issue applies to all versions I’m sure.

Anyway, Director of course has decided that the eye-line is incorrect. Later on this same shot it’s correct and I can lift a piece to create a ping-pong loop in order to get enough length then stabilize. I’ve a pretty decent stabilized comp for the replacement eyes so now to get tracking & corner pin working correctly.

Problem is initial tracking at the head of the shot. As you see, the face is relatively small in the frame, a bit fuzzy, and a large area of the face that’s obscured from the sunglasses. Lots of other movement such as a blink mid shot & of course she’s talking, leaving very little unscathed to track.

I almost have it working using the small area of the forehead but I really need some more trackable areas but where? I’ve tried add’l hold out masks for the sunglasses & hand hoping to use the areas just below the eyes, but getting marginal results for some reason.

I’ve been studying hours of tutorial vids hoping to find an “ah-HA” technique but so far, nada.

Any suggestions on how to tackle this? Thanks.

Keep in mind you can track anywhere on the face that is more or less the same plane as the eyes. But it will still be tricky due to the sunglasses and the head tilt! We did an eye-replacement tutorial a while back which may help, but it was inside a different version of mocha: https://vimeo.com/150981500

It took several tries but I finally managed to get it to work. I did see that tutorial, probably once of the first that I did when this project came along. Think the one that gave me an ah-HA moment was one where it shows Mary moving just the tracking area during the actually track process that showed what I needed to know. It’s still tricky sometimes to select JUST the red tracking area spline and not move the blue surface one.

Fantastic, great to hear you got what you needed!