I’m working with VP 17-452 with Continuum 13.5.1 and I discovered that if I apply TS to a jpeg on the timeline it results in a black image if TS is the only fx enabled, no matter what compositing mode I choose in the fx.

Is this a known issue with VP?

Somewhat related, I found that if I have BCC vignette and film grain applied and apply TS, the image renders, but rotated 180. That’s how I first found that there was something off about TS when applied to images.

If I apply just TS or even the full chain just mentioned to a video event, it works just fine.

Because I had only tested this with a single jpeg, I thought I should try at least one other to see if somehow it’s content or format dependent.

But not the way I thought.

It looks like there’s a problem, from my pov, in that if the image that TS is applied to, doesn’t match the project dimensions, TS either flips or blacks out the image.

My project settings are 1280x720x8 and if I apply TS to the attached image, it either blacks it out or flips it, depending on the fx chain. 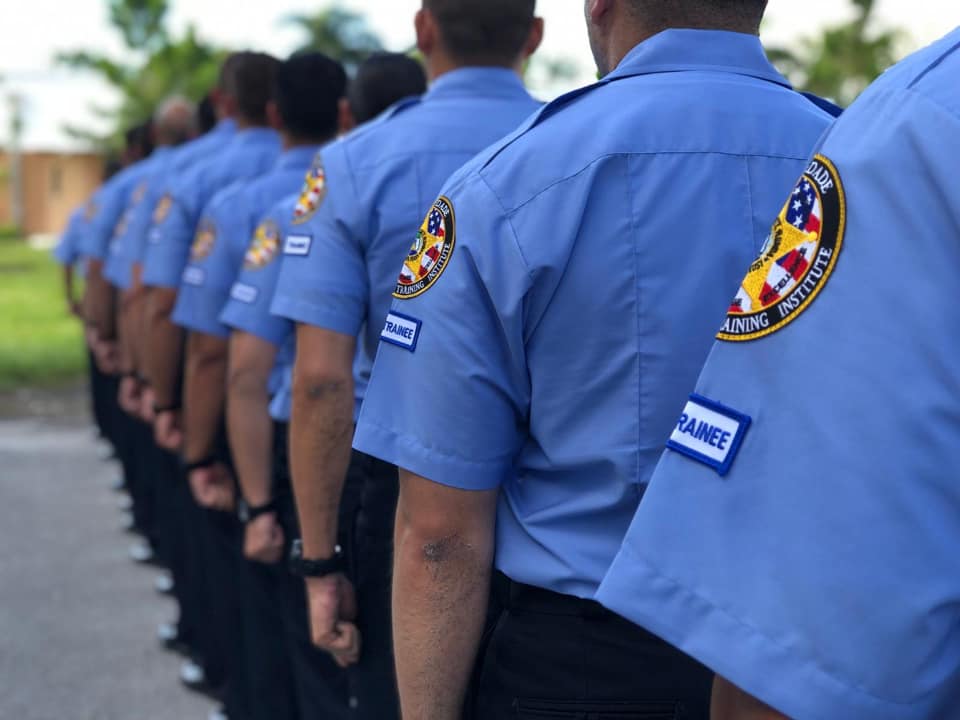 I believe this issue is related to the one I posted about here:

Thanks @michaelh and @RedRob–I appreciate the ideas! Here’s where I am now: When I first upgraded to Vegas Pro 17 (from version 11), I had the DynamicRAMPreview problem that caused Vegas to crash when I attempted to render. So DynamicRAMPreview was already off. I turned off GPU-assisted rendering but that just made things go bonkers in Preview (image kept flipping around horizontal axis). I did try increasing rendering threads, but that didn’t help either. I checked my project and render s…

My workaround is to put a VP generated-media solid white into the track I’m using for my TS (as an fx plugin). I also have to put the TS plugin ahead of the pan/crop function in the plug-in chain. This latter step seems to be needed for video too. I was getting black screens, flipped images, and strangest of all, beautiful previews of titles that would be absent once I rendered the video. Now things work fine (knock on wood).

As an aside, it still strikes me as odd that VP makes pan/crop a mandatory item in the plug-in chain even if I’m not panning or cropping the original image. No way to remove pan-crop that I can find.

As with all workarounds, in a week I’ll forget it ever seemed strange to me.

Sounds somewhat similar though if I resize the image to match my project resolution exactly, the issue goes away.

I sincerely hope I understand the problem… brain ain’t what it used to be.
Using VP17 Suite with full Boris Continuum 2020.5
I tossed a jpeg image from a game I sometimes record.
I dragged the BCC Title Studio on top of the image.
Yes, if I set things up in BCC, click OK, on the timeline, the only thing I see is the title and the image is black.

But if I go to Composite in the Video Event FX window, choose any of the Composites, I see the image with the text overlayed.

@arpierre try it with an image that doesn’t match the project settings, or download the sample project above and see if you get the same results I did.

Ahhh… now I see said the blind man (me).
I used your image on a 1920x1080 timeline and no I do not even see the title. I also tried one of my jpegs.
Back on the timeline, just a black Video Preview window…

Yeah… this is not right…

@michaelh I have not tried to do that, but will, thanks. Might be faster than the media-generator workaround.

Are you noticing the same pan/crop issue (if it is that), or can you have BCC TS in the plug-in chain after pan/crop with no issues?

@arpierre I’ve seen this problem, yes. I also see a problem (might be the same thing) in which everything looks great in Preview in VP17 but the title disappears when I render the video. It’s made me a little wary about trusting what I see in Preview.

Regarding the difference between preview and final render, do you typically render to resolutions different from your project properties? It’s not supposed to matter but I wouldn’t be terribly surprised to find out that BCC caches part of the fx and doesn’t always detect when the cache should be thrown out.

Good afternoon. I’ve been able to reproduce the issue on our QA Machines. It appears to be an issue with how Vegas is handling image files that don’t match the project settings. I’ve added it to our database for an engineer to look at and determine if there’s a fix on our end.

Another option would be to export the image file from Vegas and then import the new file. This will match the project settings and should prevent the issue from occuring.

Please let me know if these solutions work for you.

All the best,
Vin

Thank you. I’ll give that a shot and also report this on the Vegas forum and hope to get Magix looking at the issue as well.

@michaelh My render settings and project settings are almost always the same, so I don’t think that’s it.

@vincentm_e8c60 Thanks for responding to the issue, which @michaelh described much more precisely than I did (or could) in the thread where I asked a similar question.

The “apply the media generator” workaround is exactly the one I stumbled onto myself, though I had no idea why it would work. It just did–a lucky guess on my part, a blind pig finding an acorn, etc.

So thanks for that too.

I didn’t know about the export image file option–thanks for this too!

Lastly, I wonder if you have any thoughts about what I’ve noticed regarding TS needing to be in line before the VP pan/crop “plugin.” I’d also be curious why the failed compositing looks fine in Preview but doesn’t render.

Cheers, and thanks again.

Thanks for looking at this @vincentm_e8c60
Look forward to knowing what the solution would be in the future.

There’s another workaround from a user on the Vegas forum Bug: BCC Title Studio + image = black screen or flipped image